On Saturday August 25th, 2018 United to Cure Cancer hosted the 2nd Warriors for Warriors luncheon. United to Cure Cancer is a non-profit organization with the mission of uniting cancer researchers and treatment specialists to deliver a cure. Warriors for Warriors will be an annual event for the gathering of patients and Air Force men and women for recognition, friendship and celebration. 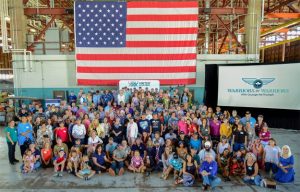 Each attendee received a 2018 Warriors for Warriors Coin of Courage which states: “With Courage We Triumph”. The two sides of the coin acknowledge both the cancer survivor’s and the SOW Air Force’s fight for life. 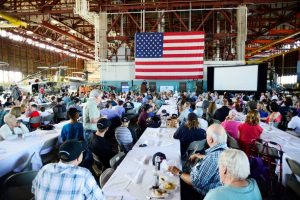 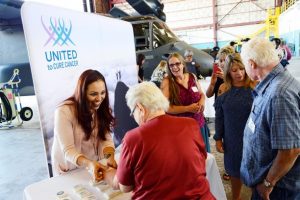 Dr. Karen Finkelstein was surprised with an award from Da Vinci Robotic Surgery Systems for performing over 1,000 procedures, a higher count than 95% of surgeons using the system. 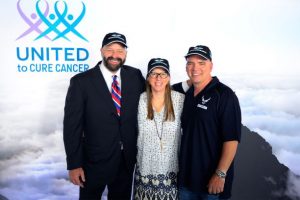